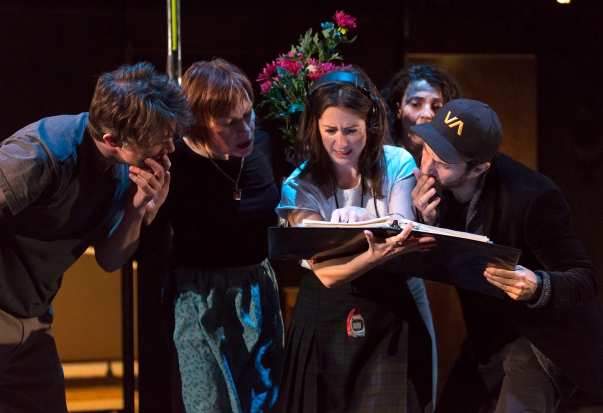 As Poppy, in ‘Noises Off’, at The Segal Centre in Montreal.

As Juliet in Shakespeare in the Ruff’s production of ‘Romeo & Juliet’, directed by Andrea Donaldson, photo by Cylla von Tiedemann.

In ‘Macbeth: Walking Shadows’. The production was a puppet version of the play directed by Brendan McMurtry-Howlett with puppets by Zach Fraser. Here, I am manipulating Malcolm, son of King Duncan, photo by Karl Ang.

On the set of ‘Murdoch Mysteries’, playing Mary Puddle in ‘Toronto’s Girl Problem’, second from the right.

Here, in ‘The Merchant of Venice’, directed by Antoni Cimolino at The Stratford Festival, photo by David Hou. 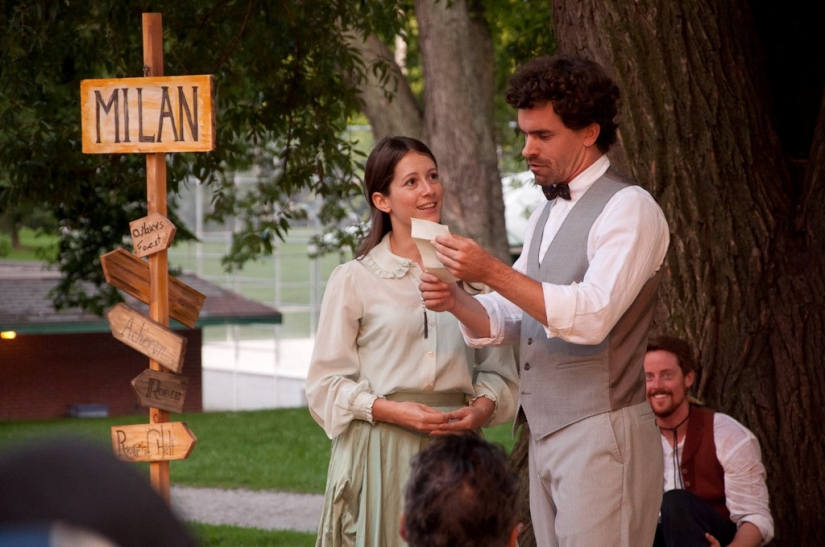 During the summer of 2012, along with a wonderful group of people, I helped re-establish Shakespeare in the Ruff in Toronto’s east end. We perform annually in Withrow Park and in our first production; ‘Two Gents’, I played Sylvia & Lucetta. 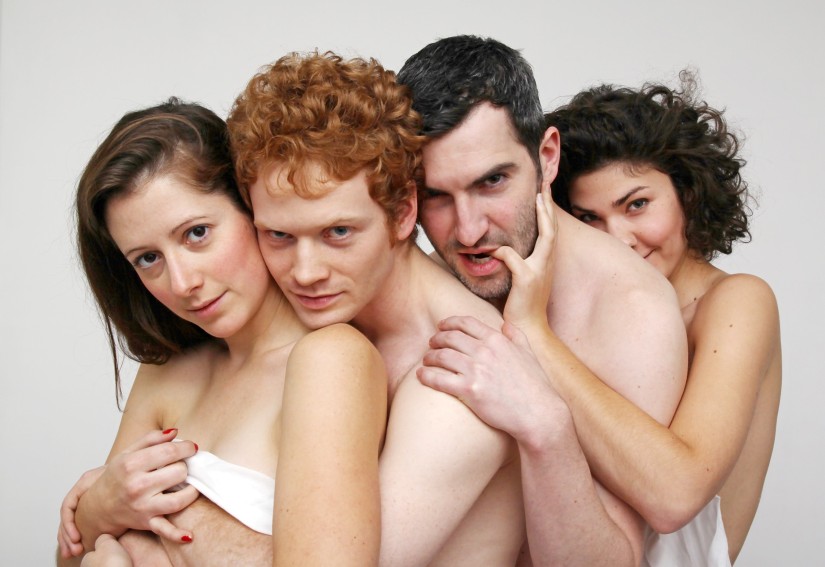